I'm not a parent myself but have been exposed to many miniature versions of ourselves over the years.

Lately my interaction with children, usually at Walmart or the grocery store, has been less then pleasant.  I get lemon face at the sound of shrieking little ones running rabid at my feet and I'd imagine my discomfort has very little to do with my lack of experience.

I mean, you parents can't be completely numb to the sound of screaming children right?

I have a lot of Mom friends who love their mini mes more then anything on this earth but are very vocal about not liking other people's kids.  I get that.  The closest thing I have to human children are my younger sister's kids.  I was there when they were born (thank you for the best form of birth control - that's another blog post all together!) I lived with them for the first few years of their lives and maintain a pretty close relationship with them even 2000 miles away.  They are fun, beautiful little creatures who drive me absolutely bonkers.  They too hold the shrieking gene.  In fact, I make money off of this obnoxious talent.  I set the expectation that every time that blood curdling noise comes from their sweet faces, they owe me a quarter.  Let's just say I've made a buck or two in a weekend.

I'm trailing from the initial purpose of this post.  Each day I giggle at the Facebook updates left by all of the Moms and Dads describing how completely hilarious their children are.

First, I'd like share a few child hood stories of my own before getting into the real good stuff. 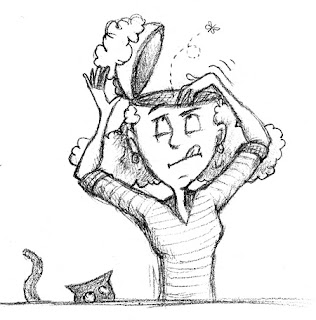 This is something Jaime and I still reference to this day.  I can see where a child might get tardy and retarded confused buy where my 5 year old sister first heard the word testicle is beyond us!

I also remember being a child and saying "Mom" so many times that she finally told me to stop and call her Sherri.

I can't forget learning about where babies came from.  From the neighbor kids.  For a few hours I was convinced that a MAN grew a baby in his head.  His head would open up and the baby would come out.  My Dad suffers from migraine headaches so I thought for sure he was having a baby! 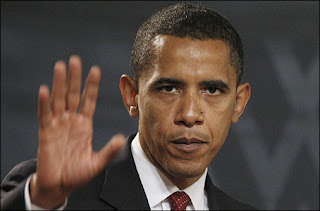 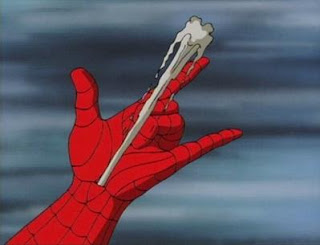 Why do you like being a kid?
What advise would you give your parents?


Tell me about a funny time in your life.


What do you want to be when you grow up ? 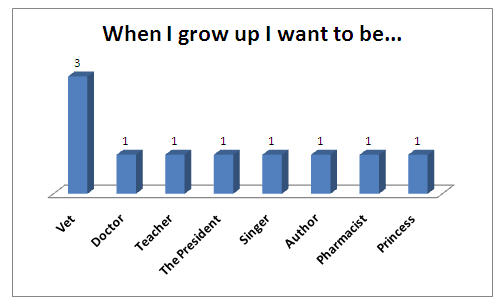 What do you think makes a person pretty? 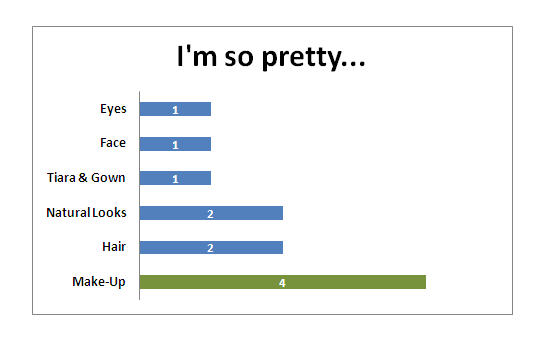 At what age would you consider someone to be old? 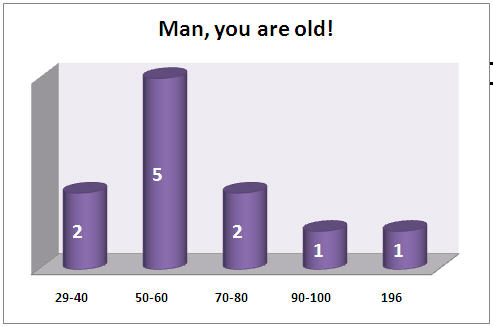 What is the hardest thing about being a kid? 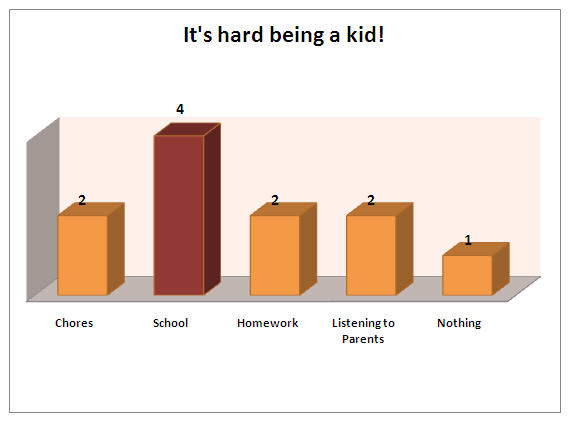 Why do you think the sky is blue?


Does anyone else have funny kid stories?  They sure say the darnedest things.  Pure, honest and no shame.  Sometimes that can be a formula for embarrassment if they over-share in public.

Thanks to the friends who helped me with interviewing their children and sharing these hilarious stories!

P.S.
I recently stumbled upon a pretty hilarious site called Not Safe For The Fridge.  Here you will find rogue artwork created by your imaginative children.  Audrey's Mom, sent me a great piece her daughter's friend constructed. 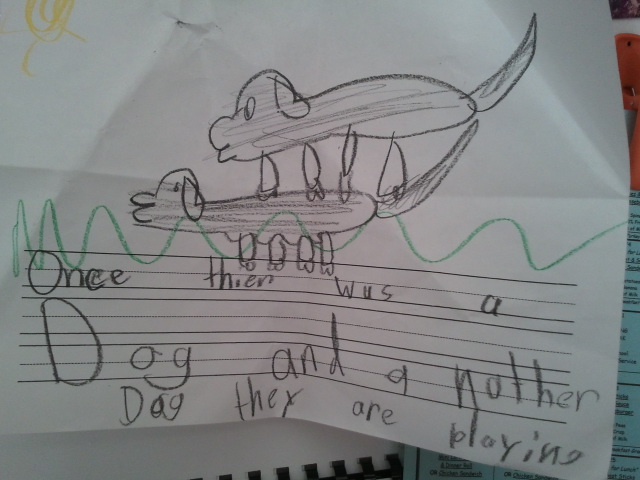 If you have unsafe art you want displayed for the blog world to see, submit at notsafeforthefridge@gmail.com